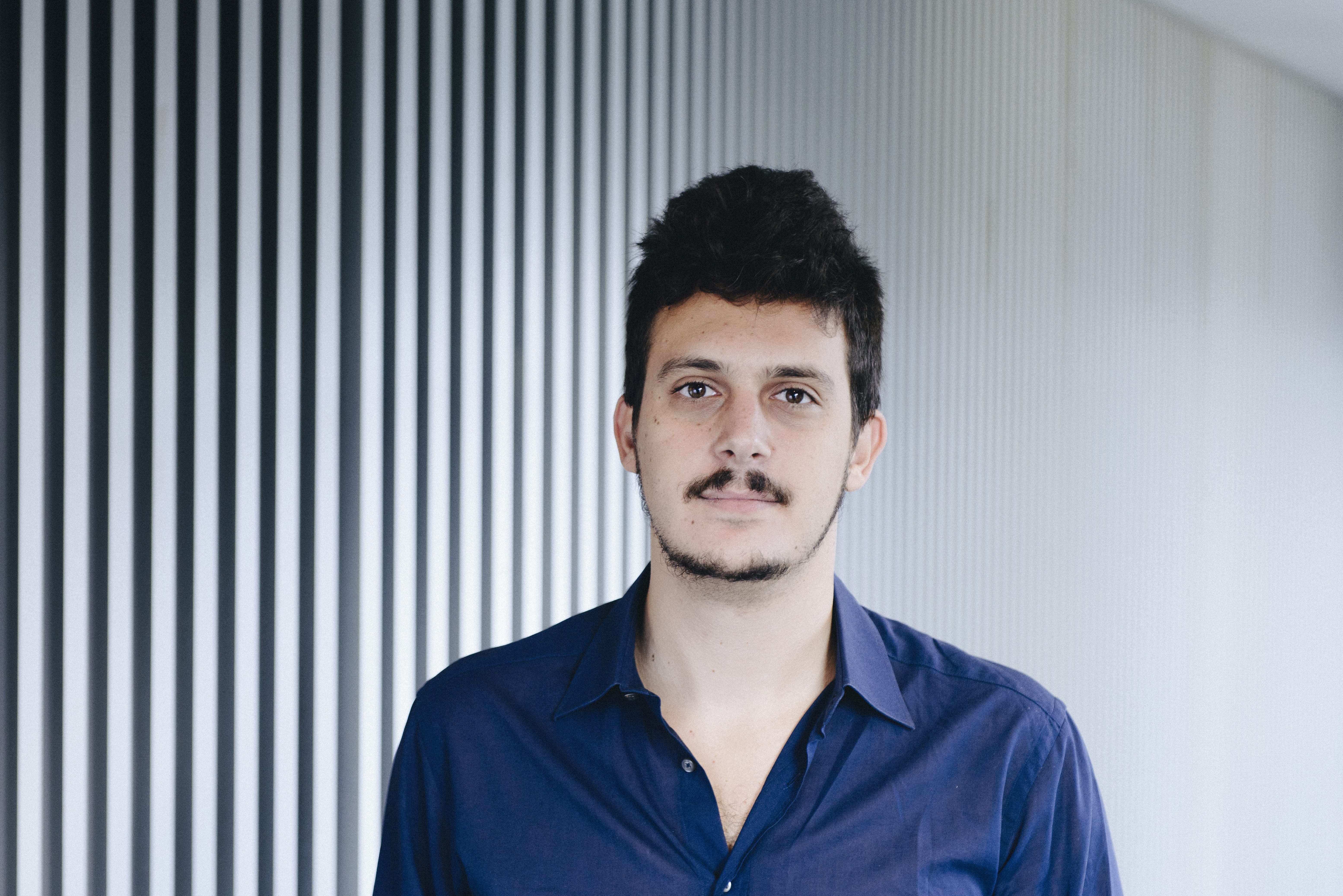 Giulio Rizzo was born and raised in Gen­ova, Italy. In 2014 he gradu­ated in screen­writ­ing at the CSC – Nation­al Film School in Rome. Since then, he has been writ­ing for both fea­tures and tele­vi­sion. Many of the pro­jects he worked on have been selec­ted by pres­ti­gi­ous Itali­an awards, such as the Vin­cenzoni Award (2017), the Mat­ta­dor Award (2015), and the Soli­nas Award (2017). Since 2016 he has been work­ing as a script assist­ant in a writers’ room for Cross Pro­duc­tions, on an upcom­ing pro­ject by author Stefano Sardo. In 2018, he took part in the LIM – Less Is More script devel­op­ment work­shop.