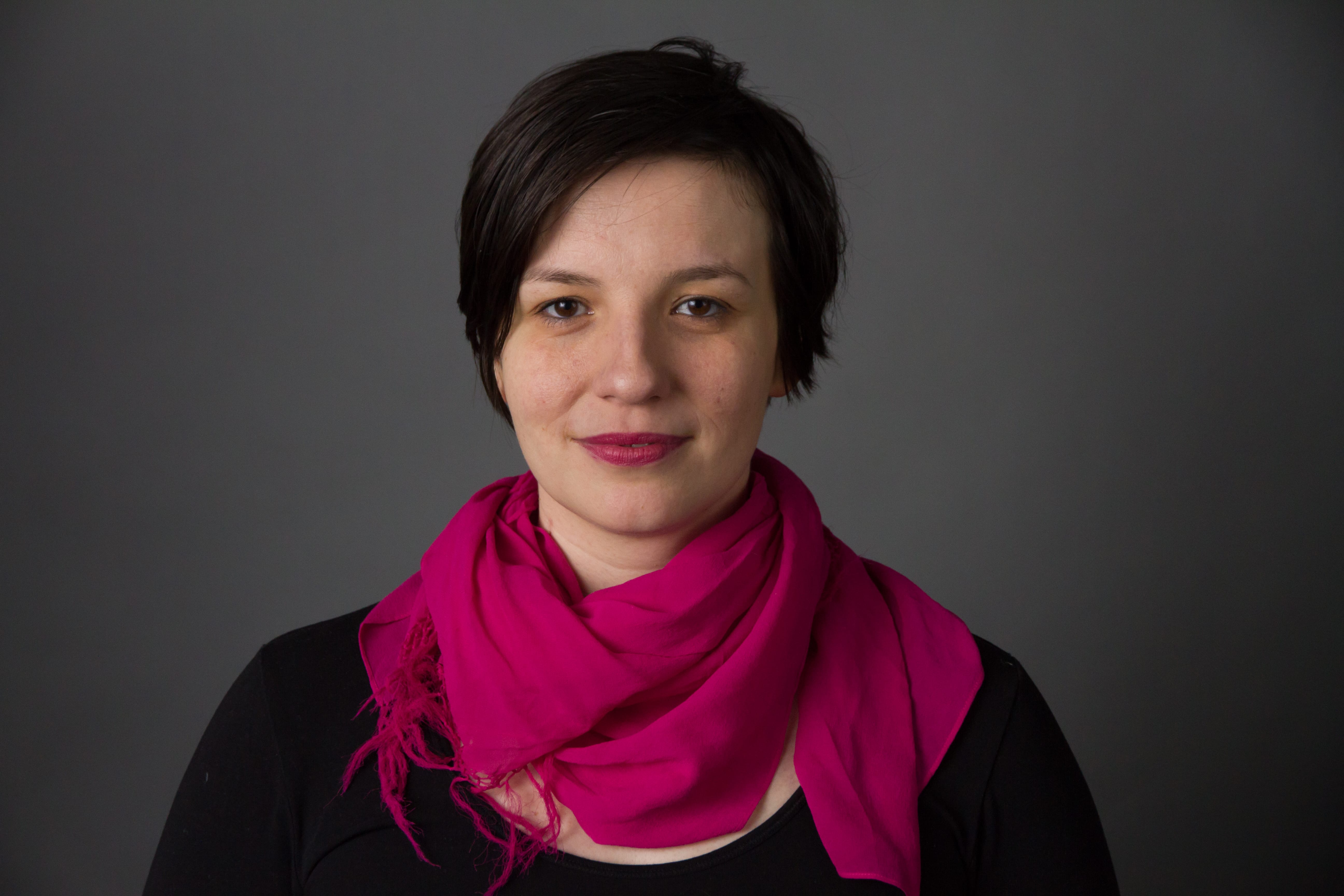 After study­ing at the famed Act­ing School Ernst Busch in Ber­lin, Julia Pen­ner worked as an act­ress inter­na­tion­ally in France, Israel, Armenia and Chile. From 2012–2015 she stud­ied screen­writ­ing at the Dffb and was invited to Cannes in 2015 with the short movie Not Too Early Not Too Late with Ger­man films. Her debut script Like Angry Dogs is optioned by UFA. Penner’s strength lies in polit­ic­al stor­ies com­bined with per­son­al drama. She has a great interest in LGBTQ+ stor­ies.