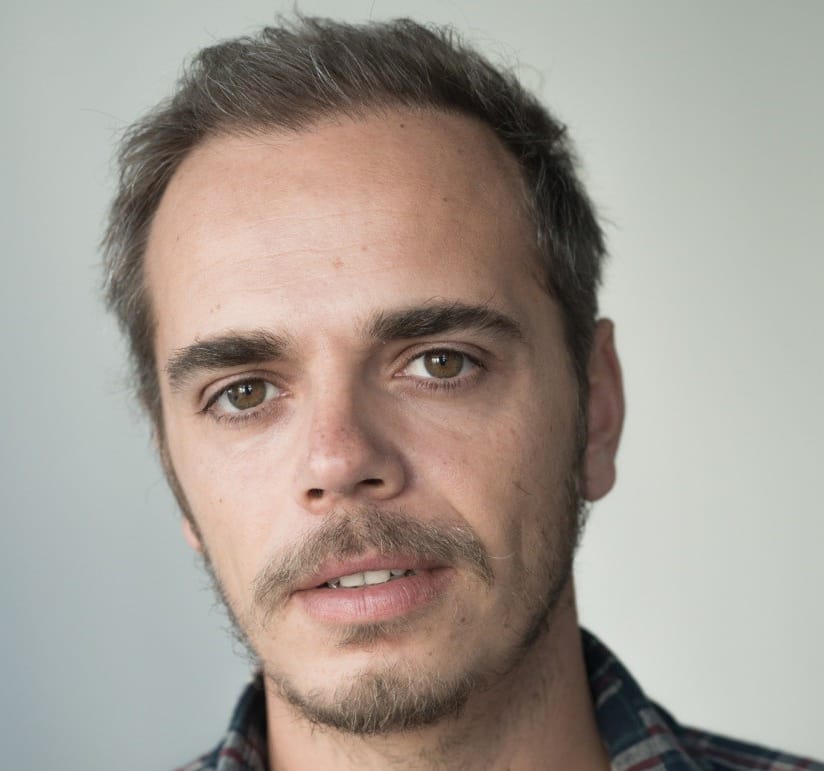 Richard Kropf was born in West Ber­lin in 1979. He began his career as an act­or and trained at the Lee Stras­berg Insti­tute in New York before writ­ing the short film Bum Bum in 2005, which he co-dir­ec­ted with Mar­cus Schuster. Kropf then focused on screen­writ­ing and was co-head writer of the SAT1 series Der let­zte Bulle (2011). His new series Das Wichtig­ste im Leben (VOX) will be shot in and around Bonn in the winter of 2018/2019. He has worked in a team with Han­no Hack­fort and Bob Kon­rad since 2012. Togeth­er they are respons­ible for the series Koslowski & Haferkamp (ARD), Soko Pots­dam (ZDF), You Are Wanted (Amazon Prime Video), 4 Blocks (TNT Series), and Labaule & Erben (SWR). 4 Blocks received six awards from the Ger­man Tele­vi­sion Academy and three Ger­man Tele­vi­sion Awards. The series also received the Golden Cam­era, the Grimme Prize, and the Jupiter Award. Richard Kropf has been a ment­or for the DFFB’s Seri­al Eyes pro­gramme for six years. He lives and works in Ber­lin.