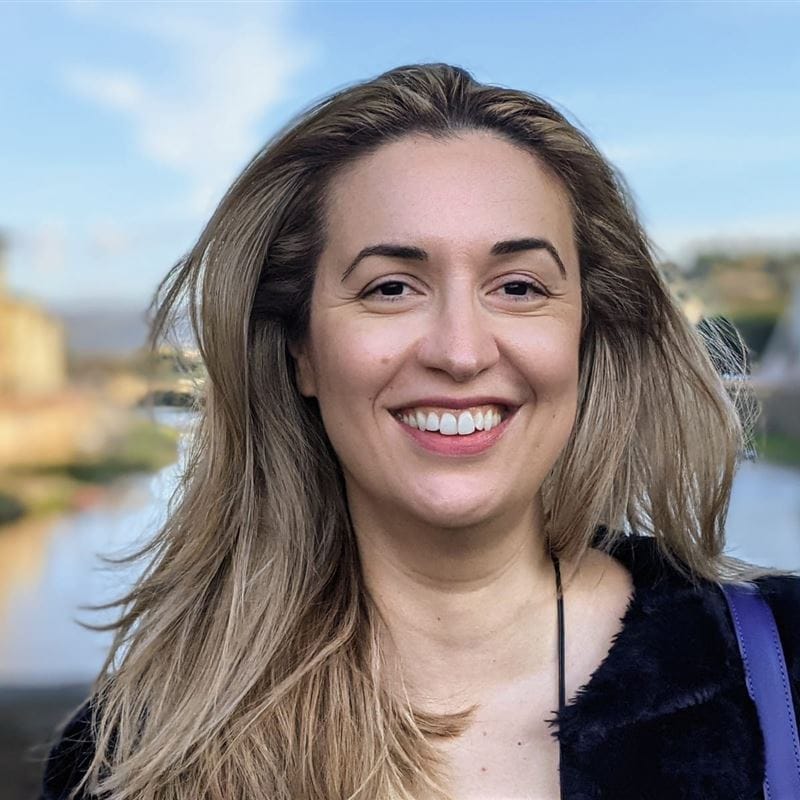 Tatjana’s ori­gin­al key­notes and lec­tures have been well-received all over Europe. They show unusu­al con­nec­tions between life and drama. In recent years her explor­a­tions of con­tem­plat­ive tra­di­tions have informed and deepened her way of work­ing with storytellers.