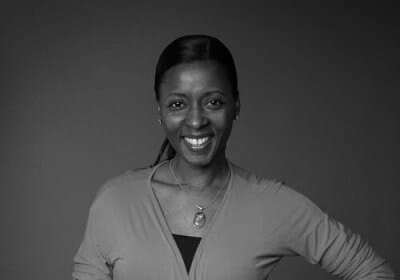 Heath­er passed away in 2015 after a long battle against can­cer. She will be greatly missed and will always be remembered as a tal­en­ted writer and as a beau­ti­ful and gen­er­ous per­son.