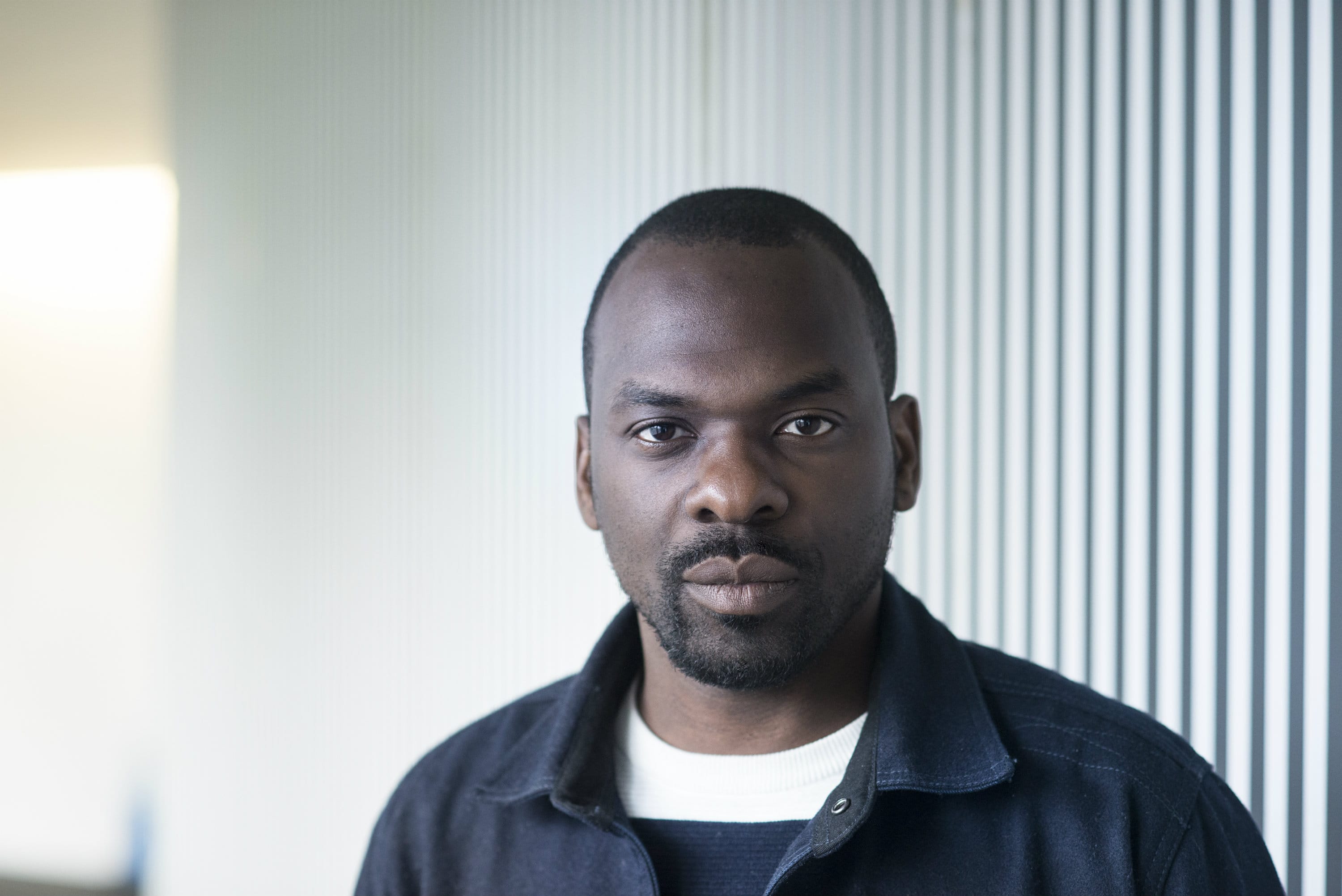 Ruddy is a French writer based in Par­is. He stud­ied screen­writ­ing at Langara Col­lege. Back in France, Ruddy co-wrote and co-dir­ec­ted the doc­u­ment­ary L’amour en Cité. At the end of the Seri­al Eyes pro­gramme, he was selec­ted for a three-month TV-writ­ing appren­tice­ship at Frank Spotnitz’s Big Light Pro­duc­tion where he could exper­i­ence the Writers’ Room on shows such as Medici and Ransom. Since then, Gaston, the show Ruddy developed dur­ing Seri­al Eyes, has been optioned by Cinétévé. He is also writ­ing on a show developed by The Olig­archs Pro­duc­tion.