Serial Eyes prepares the next generation of European TV writer-producers to bring first-class storytelling to television screens. The core of the programme involves creating an original TV drama series. The twelve Serial Eyes participants work in writers’ rooms to break their pilots and outline their series. Through the teaching and this collaboration, they develop the skills required to lead the room as a successful head writer.

Participants gain experience of working as a team and assuming the role of head writer in the creative process. At the same time, they gain a solid understanding of the dramaturgic and narrative strategies used in successful fiction series.

During the programme, Serial Eyes participants conceive and develop projects for broadcast television and digital platforms that expand creative boundaries and boost the quality of their TV writing.

Learn from the Best.

Serial Eyes’ faculty and mentors include established showrunners and head writers, script editors, creative producers from Europe, the UK and US, as well as commissioning editors from major European broadcasters and streamers.

Big Light Productions, headed by showrunner Frank Spotnitz, offers a paid three-month TV apprenticeship at the firm’s London office for one Serial Eyes participant after they have completed the programme.

Serial Eyes classes are taught at the Deutsche Film- und Fernsehakademie Berlin (DFFB) in Berlin. In addition, there are two arranged trips: one to London and one to another major European city to meet up with local production companies, commissioners, writers and producers.

Pitch to the Industry.

Participants also get multiple opportunities to meet TV professionals: at Séries Mania in Lille, during our trip to London and one other European city and at Serial Eyes’ Midterm and Final Pitch events in Berlin.

Serial Eyes brings together the top professionals in the field today and provides opportunities for successful exchanges between TV writers, producers and decision-makers from across Europe. The Serial Eyes Alumni Network (SEAN) connects the programme’s graduates and creates a strong presence for its members at all major markets and festivals.

What they say about the programme…

Europe is on fire with an array of brilliant television programmes — a fire fuelled by its writers. Serial Eyes is a key ingredient in developing the showrunners who will dominate the future. 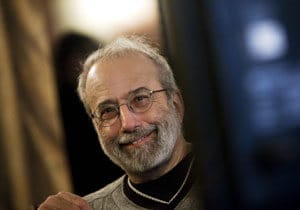 Serial Eyes is a unique programme, responding on the one hand to the need to teach European screenwriters and producers a more systematic mode of working creatively and on the other hand meeting European TV broadcasters’ growing demand for diversified talent with a global mindset. 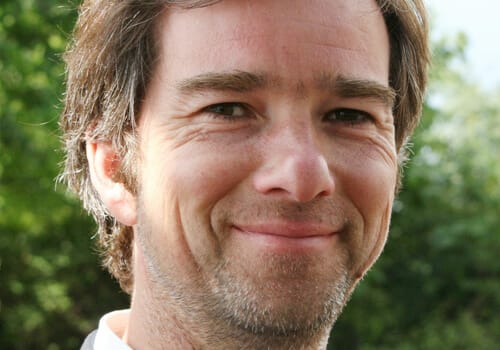 Serial Eyes is utterly unique, providing a crucial bridge between the best working methods in Europe and Hollywood. It gives working writers and producers the tools they need to learn how to collaborate more effectively and deliver world-class drama series. I’m very excited to be a part of the program. 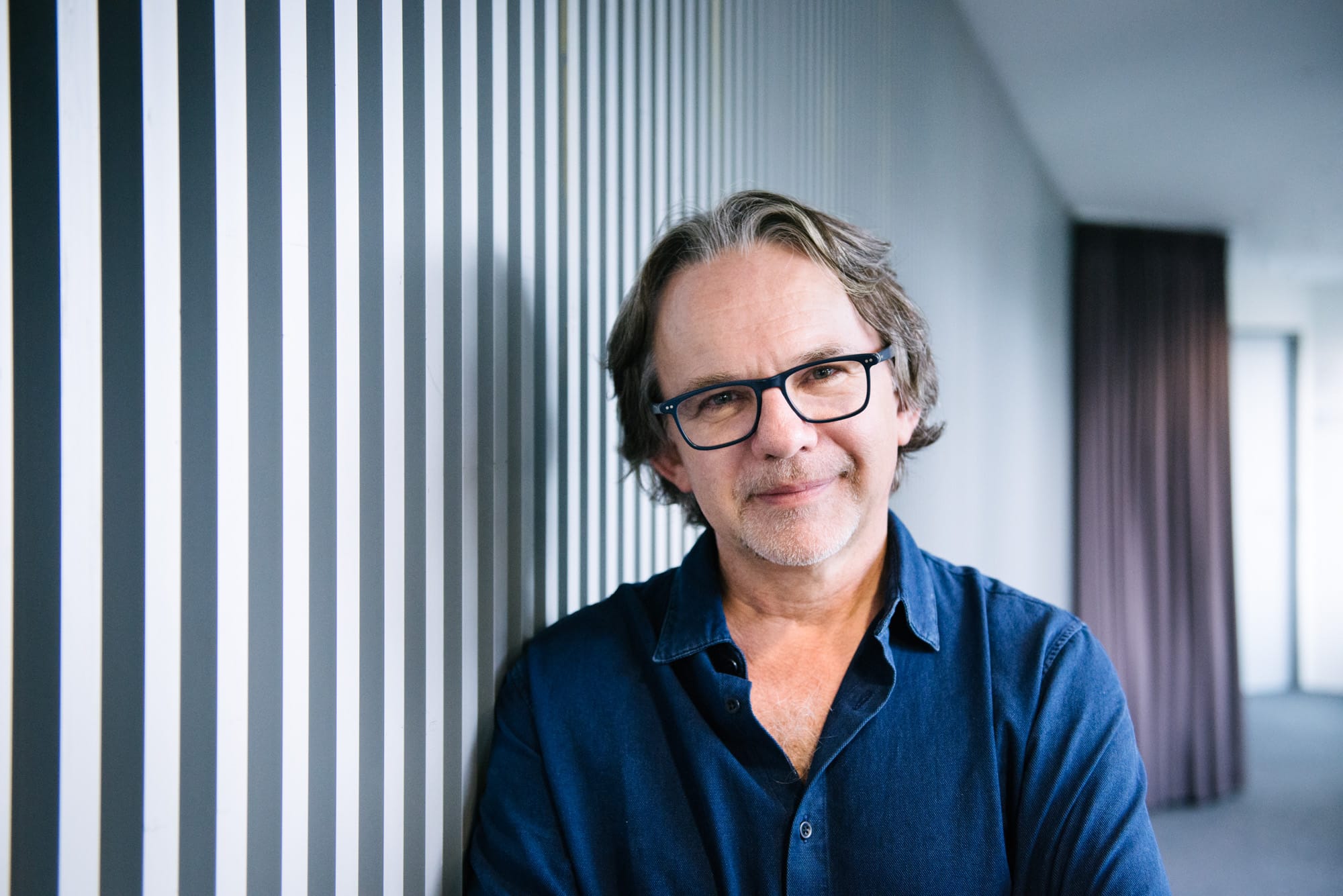 Having notched up several Emmy-winning drama series,  including The Killing and Borgen, and attracting growing international attention, the Danish way of creating TV series is in the spotlight. One of the reasons for our success is the simple fact that for a decade Denmark has worked the American way, understanding the importance of the writer and the writers’ room. Serial Eyes is the first European educational program that benefits from that understanding, exploring the role of the ‘showrunner’ as well as introducing the specific methods and processes for creating TV series. 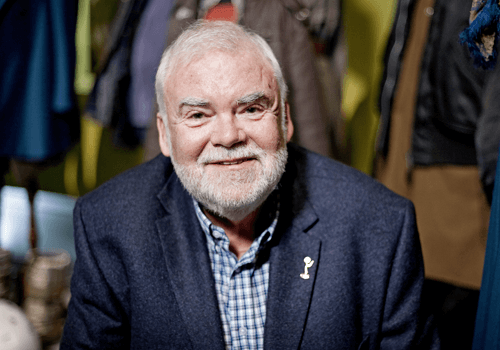 Serial Eyes has been amazing for me: I learned from the best, I met other talents in my age group who I would never have met otherwise and with whom I still work. When I returned to Italy after the programme, I had a priceless calling card and now I’m working on several TV series for the most important broadcasters in Italy and I’m developing my projects with production companies from France and Germany. Trust me: none of this would have been possible without Serial Eyes. 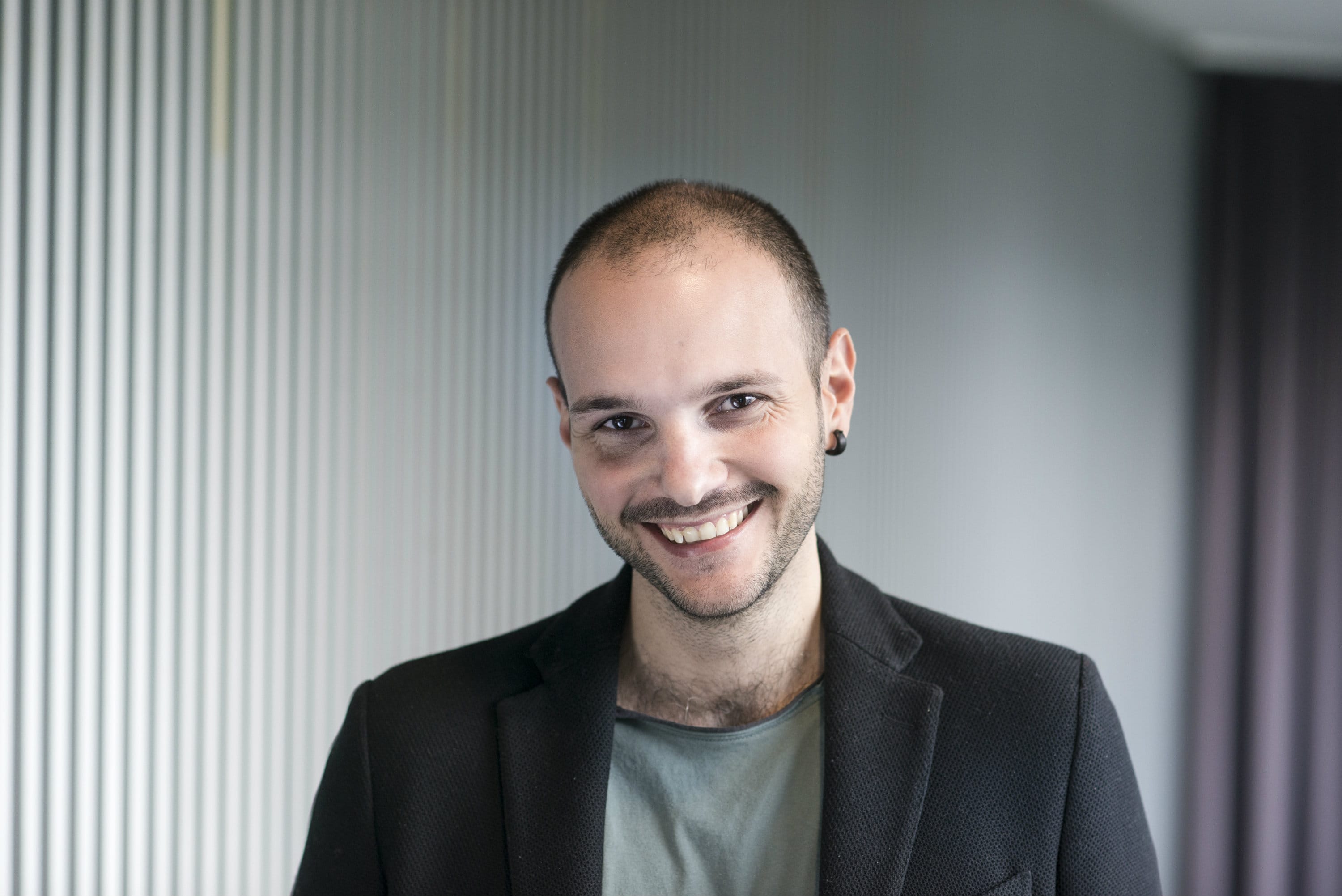 I started Serial Eyes with no professional credits. In the year and a half since graduating, I’ve been incredibly fortunate to work on a wide range of TV series, with numerous independent production companies – including Kudos, Wild Mercury, Dynamic Television, Drama Republic, World Productions, Bavaria Fiction, Beta Film and Bad Wolf – and many broadcasters across Europe. 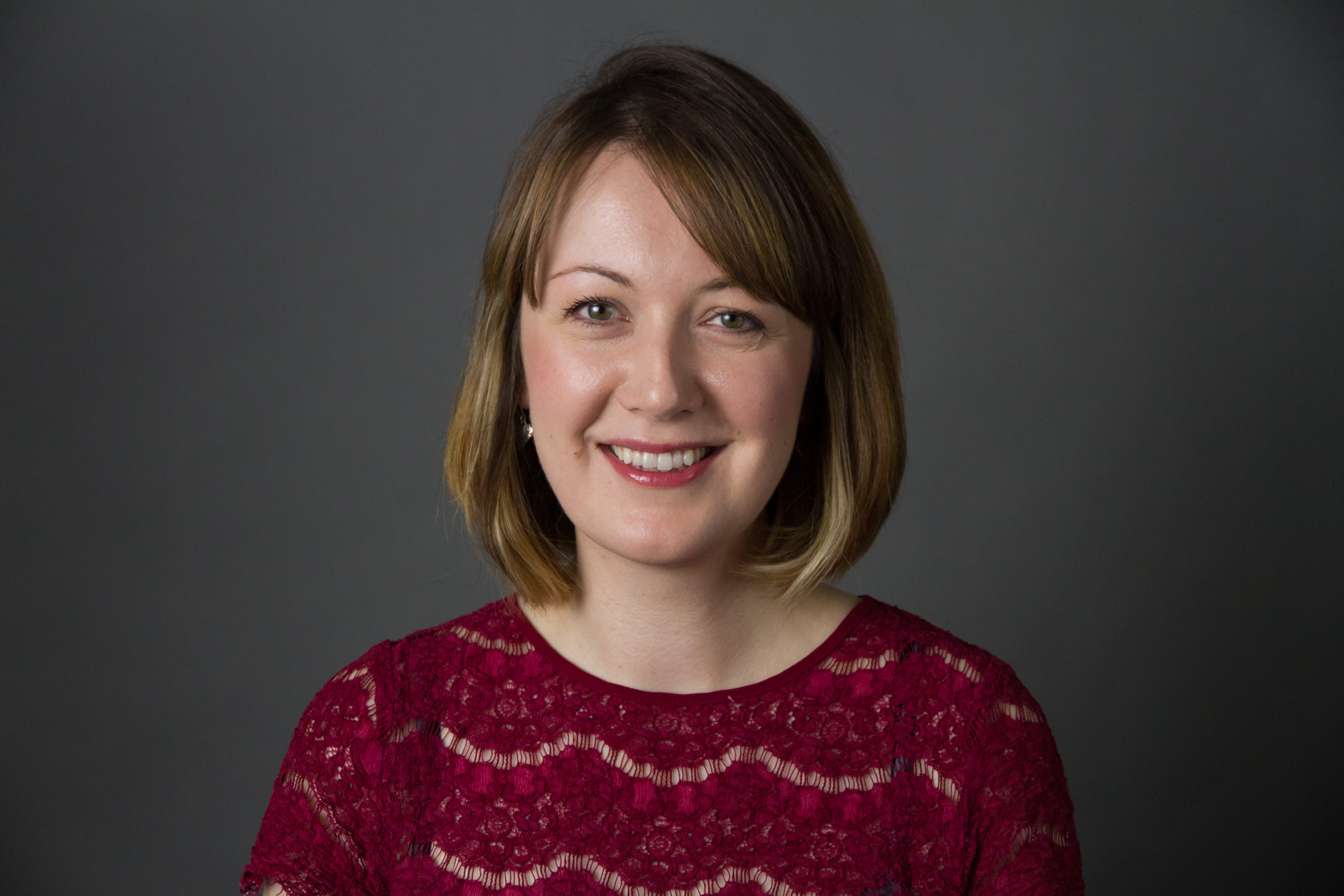 Serial Eyes opened up a whole international network and gave me access to a lot of producers, showrunners, writers that I wouldn’t have been able to meet otherwise. Thanks to Serial Eyes, I’ve learned to pitch my projects – and myself – with a lot more confidence! 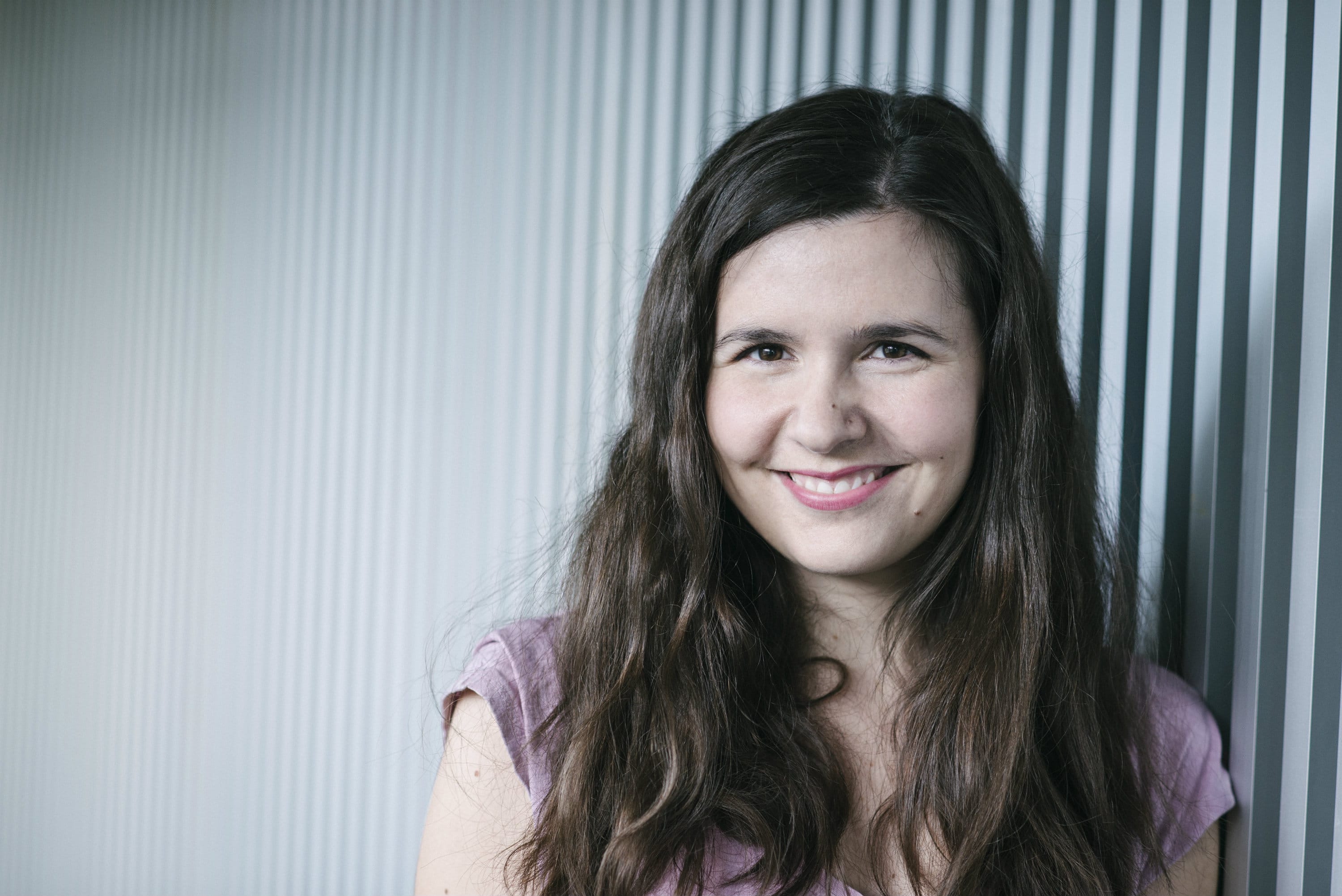 Serial Eyes not only helped me to grow as a writer, it also opened so many doors for me in the industry. I am truly grateful for this experience and would recommend it to every young writer or producer who wants to make television better! 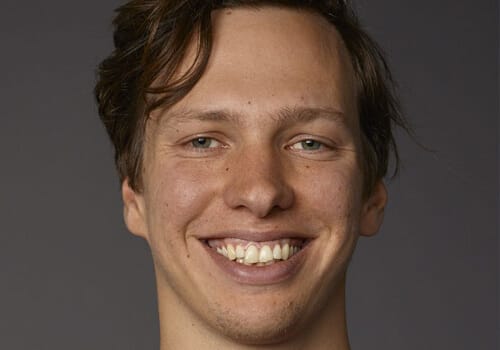